Founded in 2005, CGE Jordan is a leading Arabic language institute located in the Midas Furniture building in the Khalda district of Amman, Jordan. For more than a decade, we have been helping students like yourself effectively engage the Arab World and its people in a deep and meaningful way.

We put our energies into two all-important objectives:

In 2005, CGE Jordan started with a simple idea–we wanted to teach serious students how to communicate effectively with Arabs in everyday life. A year later, with only two instructors, a small, three-room office, and an even smaller budget, we set out teach our first students.

Now with twenty classrooms in an over 1,000 square meter space, we are proud to say that our original vision for Arabic instruction has remained central to who we are. Our humble beginning makes us appreciate what we do and feeds our motivation to be the best we can for our clients.

We are located on the 3rd floor of the Midas Furniture building on Wasfi At-Tall Street (pronounced “at-tell”) in the burgeoning Khalda district of Amman. We offer high quality instruction in both Spoken Arabic dialect and Modern Standard Arabic.

CGE Jordan has developed its own curriculum for Spoken Arabic and instruction is oriented around the communicative approach, giving special attention to high frequency, task-centered, and topic-based lessons. For Modern Standard Arabic (MSA), instruction is especially geared toward reading, writing, and listening skills.

CGE (The Consortium for Global Education) was founded in 1987 by the leadership of some of America’s finest private universities for the purpose of expanding their international activities and enhancing international partnerships. The Consortium has been steadily growing over the years and currently represents 43 universities in 13 states across America and in half a dozen countries. CGE’s member universities represent the best America and higher education has to offer. Our institutions have established an estimated 240 mutually beneficial partnerships with some of the world’s most prestigious universities in more than 80 countries.

CGE is headquartered in Atlanta, Georgia and operates under the guidance of a board consisting of the presidents of its member institutions or their designated representatives.  Dr. Carolyn Bishop, CGE’s president, has more than thirty years of experience with international, public, and private schools, government ministries, and foreign educational institutions. Dr. Bishop has served CGE in a leadership capacity since 1997 and travels extensively, speaking at conferences and providing direction for CGE’s many international projects and partnerships. 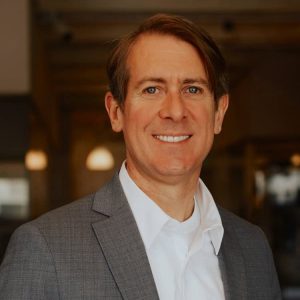 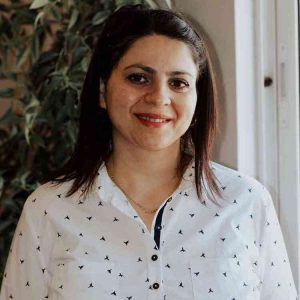 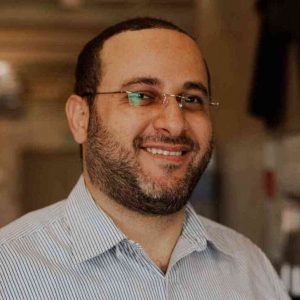 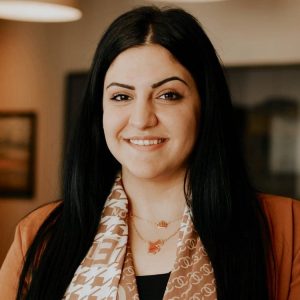 Our diverse clientele come from all over the world. However, the majority of them come from the United States, the UK, and Europe. Many of our students are adult, career-focused learners, but we also cater to university students through CGE’s intensive Arabic study abroad program and university partnerships.

Here are some of the universities our students represent:

The Citadel, The Military College of SC

University of Texas at Arlington

University of Texas at Austin

Languages are alive and give us a deep and abiding connection to both the unity and diversity of living cultures. We believe our calling is to assist our students in gaining a rich understanding of the Arab people through the study of their unique language and culture.

The gap between the Arab Muslim World and the West has never been wider. That’s why we believe that, perhaps more than any language today, Arabic needs to be studied. Because, it is only through the study of the Arabic language that one is truly able to understand Arabs and be understood by them.

At CGE Jordan, it is our underlying philosophy that every student of Arabic should maximize her effectiveness in learning Arabic by utilizing the first-language structure she already possesses and the learning style/s with which she is already comfortable.  There are significant differences between the teaching methodology of the Arabs and those of Westerners.
We aim to remove the learning hindrances that students so often have when studying under Arabic instructors by using methods that conform with what Westerners respond to.


A serious student of Arabic needs to develop abilities commensurate to the level required to interact and relate with Arabic speakers on a professional, relational, and emotional level.  Over the years, we have seen that the majority of students studying Arabic intensively may be separated into two groups, and these are: 1) “All grammar and little speaking” and 2) “All speaking and no grammar”.

The first group are usually diplomats from local embassies or university students coming from foreign universities in order to study Arabic abroad.  Their programs are, many times, described as “immersion study” but, because their professor spends the majority of their class time teaching poetry or MSA grammar rules, they never actually learn anything substantive for immersion into local Jordanian life.  The second group is mostly made up of humanitarian workers or expatriates living in Jordan.  They are studying in programs which are on the opposite extreme.  Hours are spent teaching them spoken vocabulary and letting them hear everyday Arabic being spoken, but without practical grammar they find it very difficult to form their thoughts into sentence and extended discourse.  This, more often than not, results in Arabic speakers who know some basic vocabulary but are unable to speak without making many basic errors which produces many misunderstandings and break-downs in communication.

CGE Jordan strives to be a well-rounded and balanced institute.  While we believe in that speaking and using the language is extremely important, we also consider grammar to be a friend and servant of the learner, revealing to her Arabic’s secrets which enable her to learn more efficiently and communicate more effectively.  Effective communication means that a speaker can both understand what’s being said with accuracy as well as express his thoughts to others without his speech being a distraction to communication.  So, the mastery of what we refer to as “practical grammar” should be important to any serious student of Arabic.  Because, in Arabic, one small dot or one seemingly insignificant accent can change the entire meaning of a sentence.

We always want our methodology to be informed by our philosophy. Arabic is a very unique language and is learned best when employing a methodology that compliments its uniqueness. We use the curriculum entitled, “Spoken Arabic Capsules of the Levant” written by our founding director, Fridrik Tiedemann. The “Capsules” curriculum is designed t strategically move students forward in their knowledge of high-frequency vocabulary and phraseology centered around task-oriented or topical subject matter along with practical grammar principles and drills that build proficiency in the language. While primarily using The Communicative Approach as our method of instruction, we also employ many of other major foreign language teaching methodologies in our institute. Additionally, culture-specific material may also be found throughout the Capsules material.

As the student progresses, so does the amount of speaking time in which he will engage. Students in our intensive Core Track Study course will be given take-home assignments regularly and will be required to spend at least five hours per week with native Arabic speakers in Amman. In addition to regular classes, we periodically offer 3-hour seminars to our students for the following:

IMPACTING THE COMMUNITY IN JORDAN

At CGE Jordan, we are committed to using our talents and resources for the benefit of the community. Here are just a few the ways our people have done this: